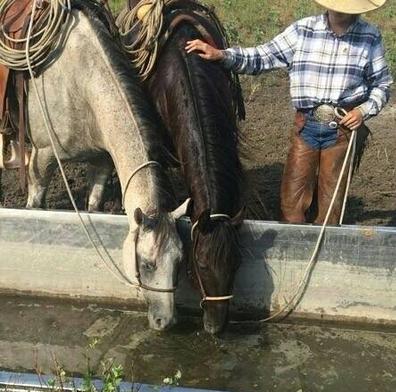 Dale has spent his life studying the horse under master horseman such as : Ray Hunt, Tom Dorrance and Charlie Hill.  It is through these men that he developed his passion for riding with feel, timing and balance; as well as truly understanding a horse's mind and body.

Dale began his journey back in his teens, when he thought that "their had to be a better way".

Growing up in the old school tradition of horse training - Dale was taught to cheek him around and get on - it would be what it would be. But Dale wanted a better relationship with his horses and to be the best hand he could be without fighting with his horses - thats what led him to Ray Hunt. 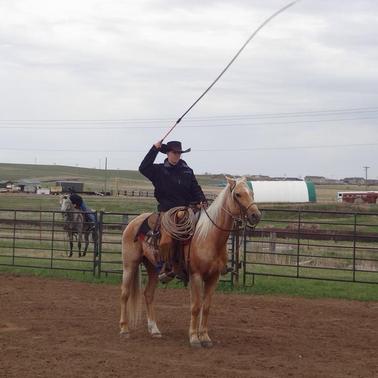 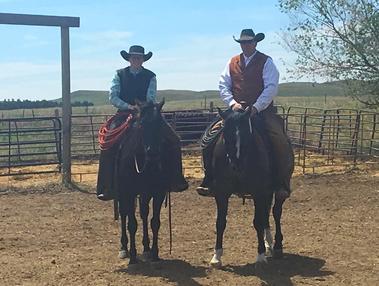 After a long ride

Jessica and "Bug" getting a drink 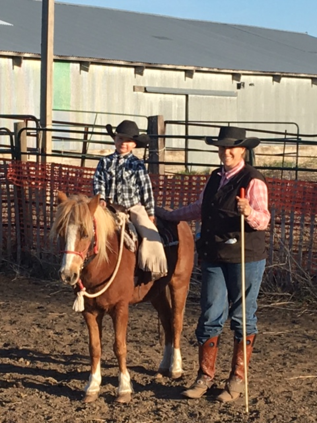 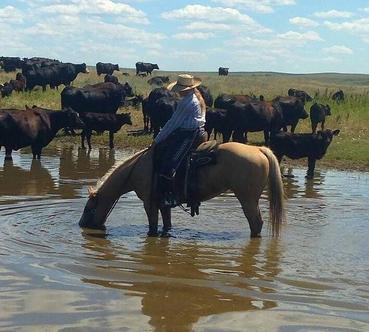 Jessica and Dale Spring of 2017 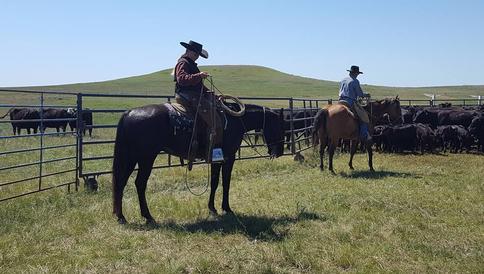 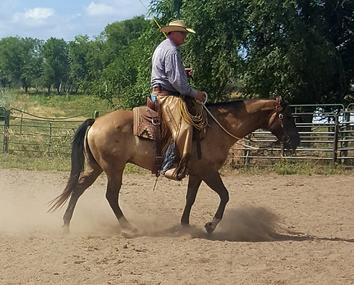 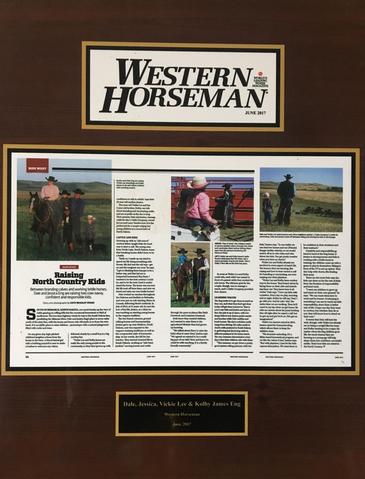 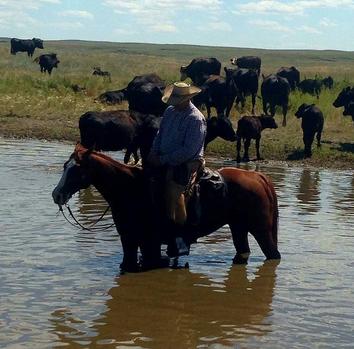 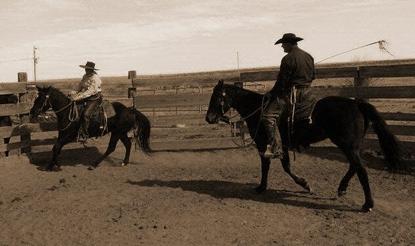 Jessica grew up on a ranch along the Grand River in South Dakota.

She attended National American University, where she attained her Associated Degree in Equine Science.

She rides colts alongside Dale as well as does all the trimming and shoeing on the place.

Together, Dale, Jessica, Vicki Lee and Kolby make ranching and training horses their way of life. 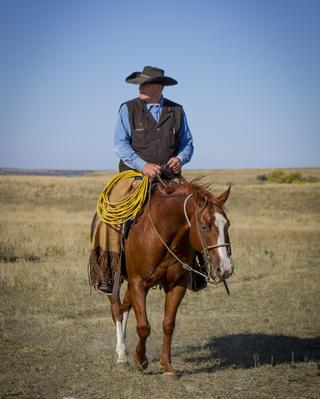 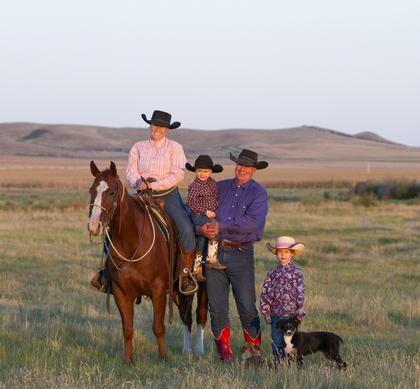 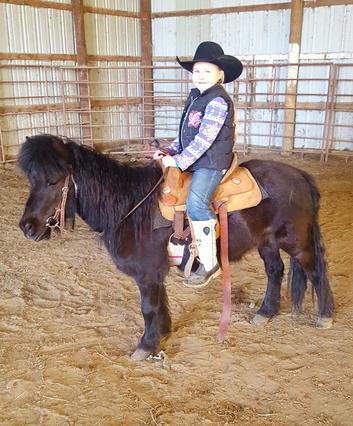